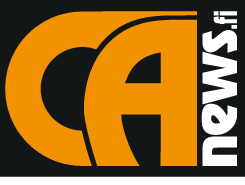 I went to a forest to pick up blueberry with my host mother “Khae”. People can walk in the woods freely and pick up berry or mushroom. (Everyman’s right) In particular, I could find blueberry easily. Every Finnish people I have met said “Blueberry is so small because it was so hot and dry this summer.” Khae said “I could gather two bowl of blueberries last year.” But, I was surprised at the number of blueberries. I never seen so much blueberries before. We could gather blueberries fast by using a tool for picking up them. It took about 1 hour to collect half a bowl of blueberries. In addition, I found puolukka (Finnish) lingon (Swedish). I hear that it is good for making jam.

The last picture is a blueberry pie. It is easy to make it. With “finnish: vaniljakastike, swedish: vaniljsås”, it was so good taste. 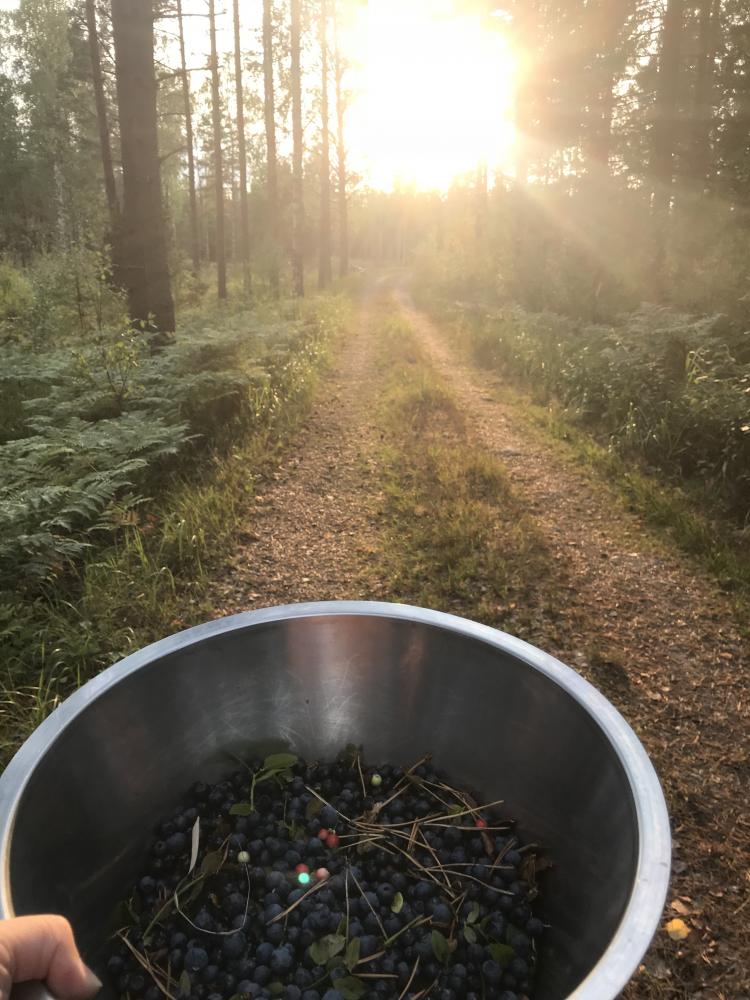